Led by Sophie Lorain and Alexis Durand-Brault, ALSO is a young production company made of creatives working in the field of television, film and theatrical production. Their stories are distinguished by their audacity, creativity and originality.

Sophie Lorain started out in the performing arts while studying at the Webber Douglas Academy of Dramatic Arts in London. Since then, she has taken the stage several times, working with the biggest names in Quebec theater. In cinema, she has worked with many directors and has made a name for herself on television through her roles in the hit series Scoop, Urgence, Omerta, Fortier and Au secours de Béatrice. She has won ten Artis awards and has been nominated several times for the Prix Gémeaux, winning multiple awards. She plays the first role of the Plan B series (Season 2) which has been adapted for France and Belgium. Recently, we can see her in PORTRAIT-ROBOT (Club Illico) and SORTEZ-MOI DE MOI (Crave).

His first TV series projects with ALSO are PORTRAIT-ROBOT (Club Illico) for which he was nominated in the Best Direction category at the Gala des Gémeaux 2021, and SORTEZ-MOI DE MOI (Crave). Alexis is currently filming the TV series MÉGANTIC (TVA). 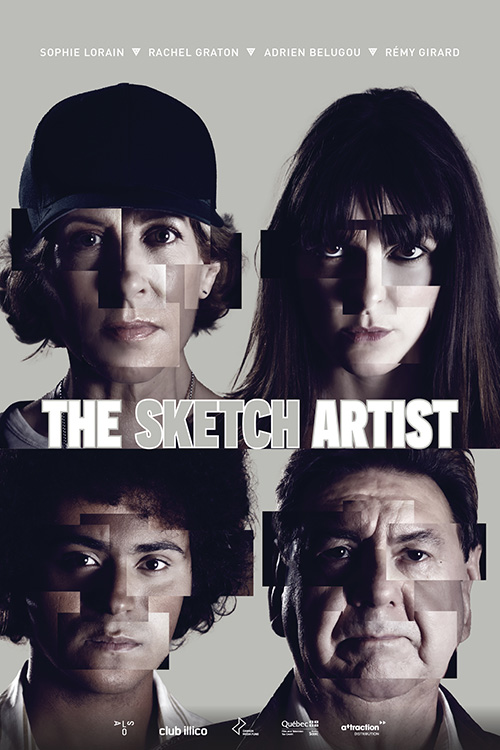 A crime thriller seen through the lens of a young forensic sketch artist capable of “reading” people who works in the investigation unit of the Police Department. As part of a team, she will help try to solve a laundry list of sordid crimes across the city and also tackle cold cases that have been set aside so that justice will be finally served … even if old wounds are opened in the process.

Fascinating characters and gripping plots animate a crime series that combines suspense and high drama in this new series.

While other medical emergencies dominate the headlines, mental health is often overlooked. But these days, in the battle against Covid 19, the struggle for mental health has often emerged as a front-line issue. This series takes us into that world, a dramatic place where Dr. Justine Mathieu follows up on patients brought in by Clara St-Amand, Myriam Melançon and Gabriel Beauregard, frontline emergency responders. Despite their professionalism, these health providers have not left their humanity at the hospital door. Dr. Mathieu falls under the spell of David Ducharme, a new patient struggling with bipolar disorder, a furtive relationship that becomes increasingly dangerous. And Clara St-Amand and Gabriel Beauregard must deal with difficult cases on the ground even as they are confronted with their own family problems. 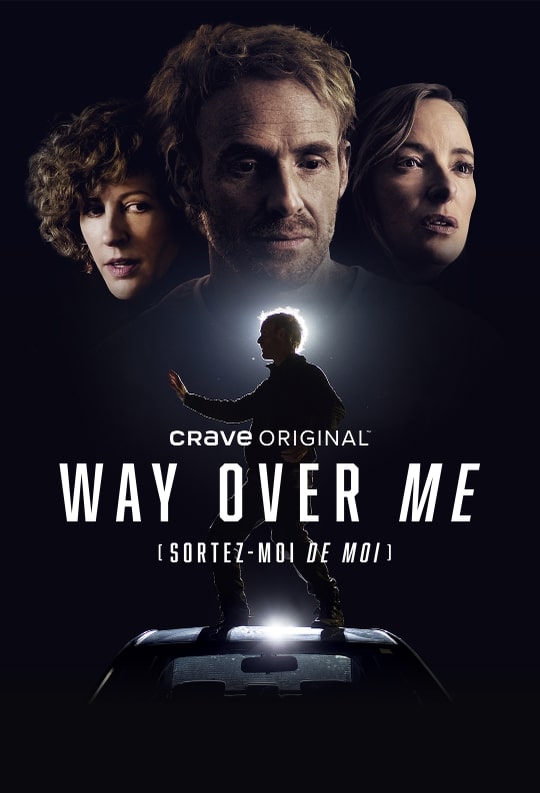 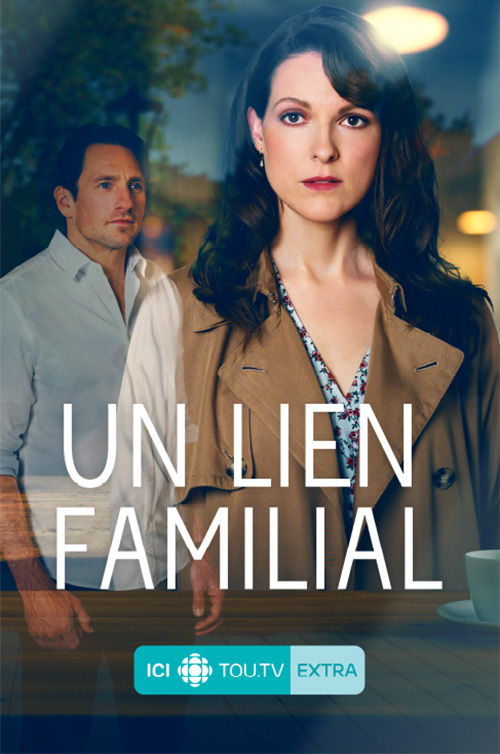 Adapted by award-winning author Nadine Bismuth from her own novel, this 6- part mini-series is a captivating chronicle of modern middle-class relationships.

Kitchen designer Magalie is being cheated upon and so cheats in return, at the office with a co-worker and with a divorced police officer who has hired her to redecorate. She finds herself painfully torn between her desires and her commitment to a happy family. So begins a story of complicated relationships, failed marriages, the demands of professional lives and the pull of the internet and its false messages of perfection. After a few months filled with surprising revelations, misunderstandings and a web of intrigue, their lives are turned upside down. But to what end? A hill of ruins? Or the prospect of a new beginning…

On July 6, 2013, a 72-wagon runaway train containing 7 million liters of crude oil smashes into the downtown area of the small municipality of Lac-Mégantic in Quebec.

A series of massive fire explosions detonate into the night sky, thick plumes of black smoke emerging out of the wagons, leaving the small town completely devastated, lifeless and charred, leaving behind 47 victimes of all ages including 7 who were incinerated to the point where nothing remains.

MÉGANTIC tells the story of several of these victims and their families. This drama series of 8 one hour episodes is based on testimonies given to us by some of the survivors of this tragedy.

MÉGANTIC is an act of remembrance. But it is above all a compassionate look at a painful part of Quebec's history, a story that made the headlines around the world on this unforgettable evening of July 6. Unforgettable, because this great tragedy could happen again anywhere, anytime 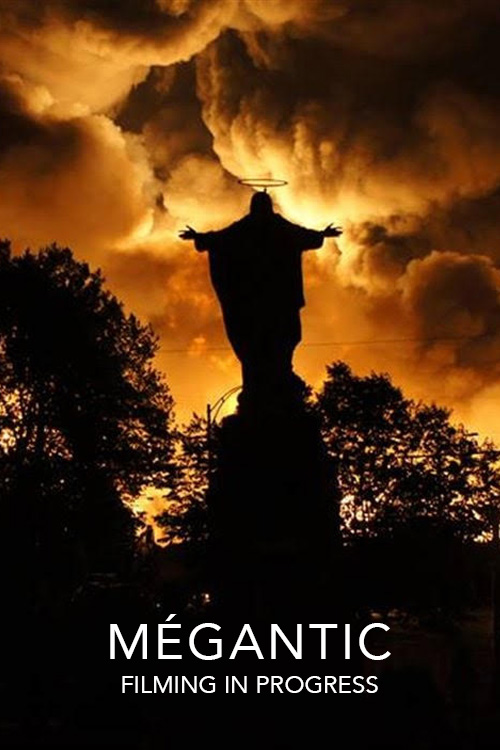